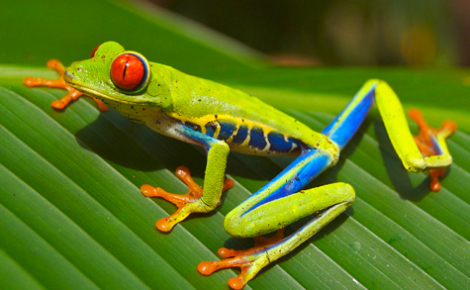 Zona Sur, the southwestern corner of Costa Rica, is the least populated, and by far the least visited, area of the country. It borders a largely unpopulated part of Panama; consequently, large sections of primary rainforest have been spared from development. More than of the peninsula’s forests are set aside as a huge park called Corcovado. Sizable areas of the coastline are also undeveloped, especially north and south of Golfito. And, in a cooperative effort with neighboring Panama, a huge chunk of Costa Rica and a part of Panama were set aside as La Amistad International Park, a mountainous wooded area that straddles the Continental Divide. Contiguous with Chirripó, Hitoy Cerere, Tapantí-Macizo de la Muerte, and other parks, the total area under an umbrella of protection is 340,000 hectares/839,800 acres.

On the other hand, the southern mountain slopes from San Isidro in the Valle de General, down through Buenos Aires and south to San Vito in the Valle de Coto Brus, have been extensively cultivated for agriculture, especially pineapples and coffee. Banana and oil palm plantations line the hot lowlands from Golfito south into the Valle de Colorado.

Whale watching season is best from August through November, when whales pass in migration, breed and frolic in Golfo Dulce. Many tours and hotels offer whale watch cruises. Off the coast from Drake Bay is the Isla del Caño Biological Reserve, a popular, year-round day-trip to explore and hike, visit the cemetery of a prehistoric peoples, or snorkel and dive in the clear waters. Difficult to reach and far from San José, the south of Costa Rica is a very special, out-of-the-ordinary vacation. You can go with a wide range of package stays that include transportation from San José, or just wander around on your own.